CSIRO approached Nodding Dog with the desire to build brand awareness in the 18-35 demographic, and with the very specific goal of increasing their followers on Facebook. They wanted something funny and edgy featuring an established media personality to help show the public they’re not just another stuffy, conservative, government agency

Nodding Dog wrote a script for Lee Lin Chin that was basically a rant about all the terrible things that have massive Facebook followings compared to CSIRO, despite all their amazing inventions. And how we should all be ashamed of that. Comedian Chris Leben added a few extra jokes and before long we were on set with the great LLC herself! We had almost too much fun in postproduction, making alternative edits, outtake videos and adding a whole heap of extra visual jokes.

The campaign also featured on countless blogs and media sites including Mumbrella, SMH, SBS, the Daily Review, The Herald Sun and was also nominated for the Mumbrella CommsCon awards for ‘Best Government Sponsored Campaign’. 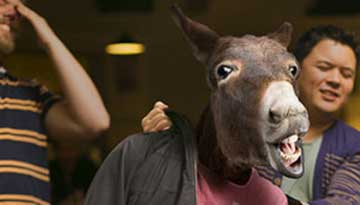 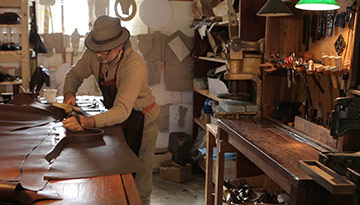 ON: Where Did I Come From?

ON: Where Did I Come From? 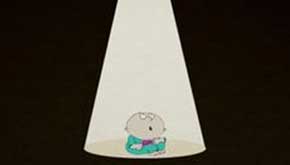